The small Hawke’s Bay district of Wairoa has not had a dentist for adults in nearly two years. 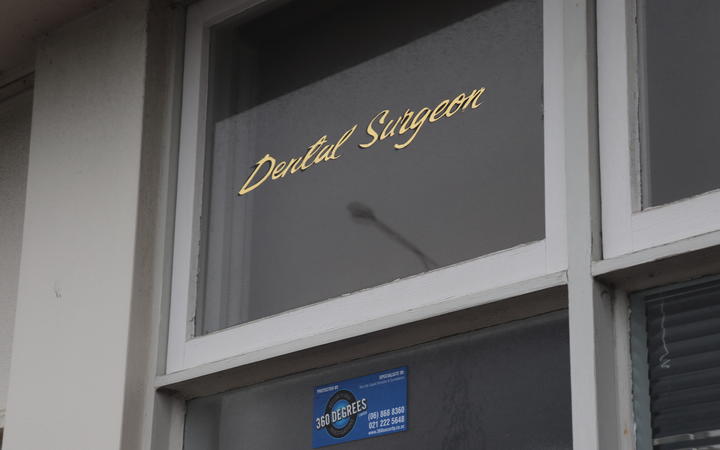 Authorities have found there’s a huge unmet dental need due to drug addiction and the town is desperately needing solutions.

In Wairoa, people over 18 are not able to access a dentist locally.

That caused quite a problem for Bev Jury’s friend who needed dental care.

“She had to go to the doctor to get antibiotics ’cause she’s got an infected tooth, and she needed to go to the dentist but there’s nothing in Wairoa,” Jury said.

“So we rang Gisborne and we rang about four or five dentists and she couldn’t get in, but one of them rang back and they had an appointment for her because somebody had cancelled.”

She had an appointment, but needed a follow-up in Gisborne or Napier and did not want to drive the notoriously winding Napier-Wairoa highway.

“She needs someone to go with her to Napier because the drive’s a bit much for her,” Jury said.

Jury’s friend had to continue with daily life, with a swollen face and pain.

“So in the meantime, she’s got to go to work and she’s on antibiotics and she’s got a sore tooth,” Jury said.

“They’ll try a bit of a string around the tooth and – people will relate to this – and tie it around a door handle and shut the door and it pops out! I guess you can grab a plier and just go ‘phew, pop it out’. Look, I’m not quite sure but I have heard that that does happen.” 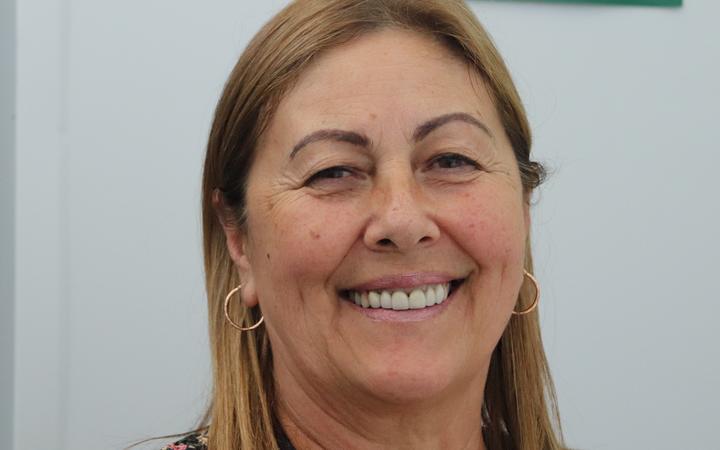 Wairoa has a community dental centre by the high school for under 18s, but nothing for everyone else.

The old dental surgery is still there, but its new owner Samar Khanna can only give dentures.

Khanna is based in Auckland – he used to come down once a week, but he said he could not even do that because of lockdown.

He tried advertising for a dentist but said he had no interest.

“We’ve been constantly looking for a dentist to come and work in Wairoa but unfortunately that’s not happening, no-one really wants to go in a rural environment,” he said.

Hawke’s Bay DHB data shows from May to November last year, 50 percent of people who came to emergency departments were there because of tooth problems.

Queen St Practice is the only GP in Wairoa.

Its director Marion Terry said it got up to five calls a day from people complaining about toothaches, and the doctors could only do so much.

“We’re stuck in a hard place really. But we don’t stop because of that – we still have to provide some means of treatment – whether it’s pain relief, antibiotics.”

Her colleague Trixie Terry, a health improvement practitioner, said for a deprived area like Wairoa, even getting a dental quote was hard work.

“They have to travel out of town to Gisborne or Hawke’s Bay to a dentist to get prices, to then ask WINZ to assist, so there’s a cycle of deprivation.”

Wairoa’s deputy mayor Hine Flood, who is also on the DHB’s Māori relationship board, said there were some solutions coming to fruition.

“Wairoa’s been allocated one week free dental care clinic services that will be run from the DHB community hub during the week of 17th and 22nd of January. So I’m absolutely delighted.” 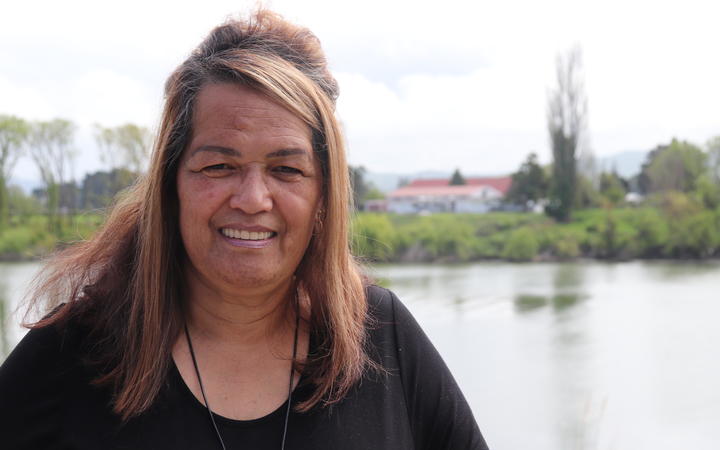 She said they hoping to have 250 appointments over that time.

But Denise Eaglesome-Karekare said that alone could not be the answer.

“I mean I’m not trying to be negative – I think that’s great that they’ve come up with a short-term solution but that’s all it is – and I don’t want them to sit on their laurels and think ‘oh we’ve fixed Wairoa’, because they haven’t.”

Immediately, the DHB is looking at getting a dentist in Wairoa on a fixed-term contract and is trying to find a dental assistant.

Other short-term initiatives include free dental packages for young parents, pregnant women and their whānau.

Over the next 12 months, the DHB is looking at long term solutions by looking at ideas from other parts of the country, such as mobile dental units in Northland and prioritising Māori for care such as in the Bay of Plenty.

Board members have been told to expect an update in January.