Celebrities are well known to jump on bizarre health kick and diet plans in order to keep their waistline at their preferred size.

Victoria Beckham’s fans have been surprised by the fact she hasn’t changed up her diet for 25 years – which could be the uninspiring reason her figure hasn’t changed in that time either.

The 47-year-old former Spice Girl is well known for her slender frame – but even her husband David has complained that she lacks imagination in the kitchen.

Vicky is not the star to follow a bonkers diet plan – here is the very simple diet she sticks by and some other celebs who have gone to extreme lengths to lose weight.

Victoria refuses to eat anything other than one simple dish – with 46-year-old husband David complaining about the singer-turned-designer’s diet demands.

He told the River Café’s Table 4 podcast: “Since I met her she only eats grilled fish, steamed vegetables, she will very rarely deviate from that.

“The only time she’s probably ever shared something that’s been on my plate was actually when she was pregnant with Harper and it was the most amazing thing,” he said. “It was one of my favourite evenings. I can’t remember what it was but I know she’s not eaten it since.”

While Vicky herself has confirmed her diet is incredibly boring, telling the same podcast another time: “This is where I sound even more boring in the food department. Ok, what do I like? I like whole grain toast with salt on it.”

Robbie Williams claims he eats just once per day
(

Former pop wild child Robbie Williams has claimed he keeps himself trim – by eating just one meal per day.

The 47-year-old paints himself as something of a workaholic who barely has time to eat more than once per day – and also avoids sugar six days per week.

He previously told The Sun: “You know people say I have been fasting, well, no. I don’t want to be but I am very productive from 1am until 5am.

“I get a lot done and I wake up at noon. Then I will have a meal at 5pm and I will feel full.”

While Robbie denies he is a fan of fasting, fellow pop singer Ellie Goulding says she loves to follow the diet fad – but only if she does so safely.

The 35-year-old told The Sun she only allows herself to drink tea, coffee, and water with added electrolytes on her fasting days, and added: “I do it very safely by having a purposefully nutritious food day the day before and after.

“On the fast day, I drink high-grade electrolytes and a LOT of water (plus tea and coffee). Fasting is safe and beneficial unless you are diabetic or have serious health issues.

“I built my way up to 40-hour fasts over time (started with 12). Fasting from time to is a great way to give your digestive system a break.”

Gwyneth Paltrow is a fan of the Keto diet
(

A List Oscar winner Gwyneth Paltrow has long been a fan of the Ketogenic diet – and has plugged the food plan via her lifestyle website, Goop.

She invited functional medicine practitioner Will Cole to explain what Ketogenic is, and he told her: “Our bodies have two options for fuel: sugar or fat. Burning sugar for energy is like kindling on a fire : It burns quickly and brightly, but it’s short-lived. You have to keep coming back for more, which a lot of people experience as hunger and anger’s grumpy spawn, hangriness.

“Even healthy, clean eaters can be stuck on this blood sugar roller coaster: A breakfast of oatmeal with fruit, for example, is ultimately broken down into sugar to fuel your body. A ketogenic diet provides fat instead of sugar as the primary source of energy, which burns slower and lasts longer; it’s metabolic firewood instead of kindling.

“A ketogenic diet is generally a high-fat, moderate-protein, low-carb diet. Protein, fat, and carbohydrates are all macronutrients.”

Adele has been linked to the strict sirtfood diet
(

Music fans were stunned in 2020 when Adele appeared on a beach with Harry Styles looking remarkably slimmer than previously known.

Rumours swirled that the 33-year-old had been following the sirtfood diet – which restricts the daily intake of calories to 1,000 – 1,500 per day and involves eating nutrient-rich foods that boost a protein called sirtuin, with apples, blueberries and extra virgin olive oil seen as key foods to access the protein.

However, Adele herself has been a little less outspoken about her actual diet – and says her weight loss was down to a different reason.

She told Vogue: “It was because of my anxiety. Working out, I would just feel better. It was never about losing weight, it was always about becoming strong and giving myself as much time every day without my phone.

“If anything I eat more than I used to because I work out so hard.”

The Chase star Mark Labbett – known by fans of the show as The Beast – has been wowing fans with his gradual weight loss in recent years.

The 56-year-old TV star – who became a first time dad at some point during his doomed marriage to Katie Labbett, which lasted from 2014 until 2020.

Mark attributed his weight loss to one reason, telling the panel of Loose Women in 2020: “I’m still eating very well – I’m just cutting out sugar because of the Type 2 diabetes. That and running around after an active two-year-old.”

He also appeared on a reality show where he learned how to steer clear of sugar – but has also explained he fears the makers of The Chase have tried to sabotage his weight-loss goals.

He previously said: “On Sugar Free Farm the weight fell off me because I couldn’t eat enough. Does ‘The Chase’ need me big? Put it this way, whenever I start losing weight because I’m doing a fitness kick of whatever, the producers go past me and hand me a second portion of pudding.” 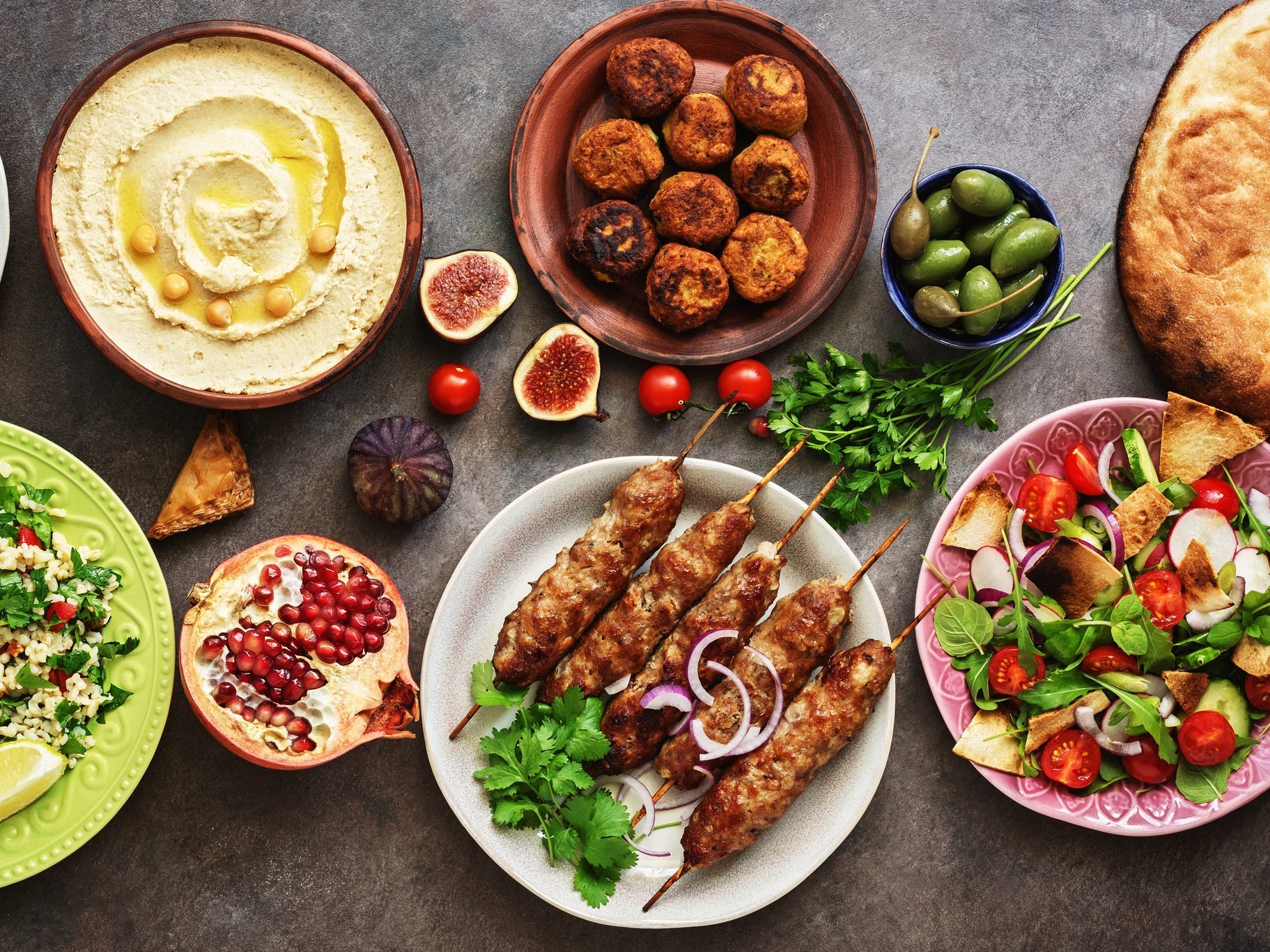 What is the OMAD diet? Why eating one meal a day isn’t recommended by dietitians