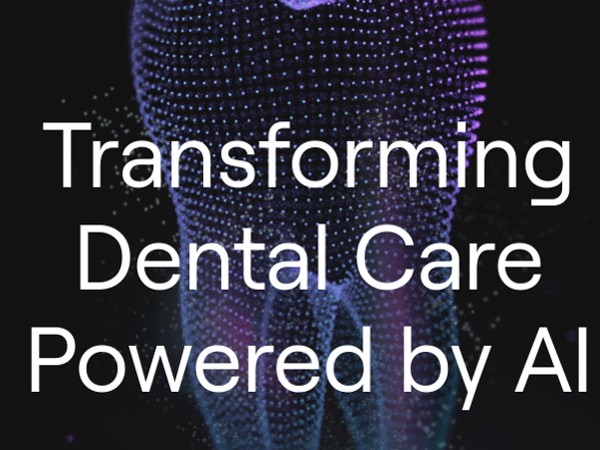 Of all areas of healthcare, it seems like dental care is one that gets very little attention and disruption, but it’s one that desperately needs it: in 2019, there were almost 74 million people without dental insurance in the US, which is roughly a quarter of the entire population. On top of that, more than 16 people lost their dental insurance as a result of the pandemic.

Even those who have dental insurance hate the experience, with more than 60 percent of people experiencing fear or anxiety about making an appointment.

There are a few companies looking to disrupt the space, like Henry, Tend, Quip, and Smile Direct Club; one of the up and coming startups is Overjet, which uses artificial intelligence to give dentists more insight into disease identification and progression.

The company’s solution has caught on with investors, as it announced a $42.5 million in Series B financing on Monday led by General Catalyst and Insight Partners with participation from existing investors Crosslink Capital and the MIT-affiliated E14 Fund. This follows a $27 million Series A round in August and it bring’s Overjet’s total raised to nearly $80 million.

The Boston-based Overjet uses its software to measure mesial and distal bone levels in bitewing and periapical radiographs, giving dentists more insights into the diagnosis and treatment planning of periodontal disease. This is a condition, one that can result in tooth loss, that affects roughly 46 percent of U.S. adults.

Overjet’s AI technology is used by dental practices, dental support organizations and research institutions, including New England Family Dentistry; the two entities announced a partnership in October to bring dental AI to the organization’s 50 clinic network. The company also works with dental insurers, including 16 major carriers who cover over a total of 73 million Americans, such as The Guardian Life Insurance Company of America.

In May, Overjet secured FDA clearance for its Dental Assist product, which makes it the first-ever dental AI company to receive such a clearance.

In clinical performance testing, Overjet Dental Assist demonstrated automated measurement capabilities that were comparable to a team of highly skilled dentists, she said.

“Overjet had three experienced dentists independently measure bone levels on dental radiographs using a measuring tool. These measurements were then further adjudicated by an oral radiologist to establish an official consensus ground truth. Overjet’s AI-powered Dental Assist measurements were then compared against this dentist consensus and had an average difference of only 0.3mm.”

The company will use the new funding to grow out its 60 person team, with plans to double that number in the next 6 months. It also has plans to switch to being a remote-first company going forward.